JS Bach’s Die Kunst der Fuge – The Art of Fugue – is one of music’s most teasing mysteries. As the culmination of his lifelong experiment in counterpoint – the simultaneous blending of contrasting voices – it’s a magnificent tour de force, and commentators have increasingly overlaid it with autobiographical, philosophical, and theological significance. But it also embodies a practical mystery, since it ends in mid-phrase: on the final page of the first edition, Bach’s son Carl Philipp Emanuel inserted the words, ‘While working on this fugue, in which the name BACH appears in the counter-subject, the author died.’ Other composers have taken this as their cue to provide endings of their own. 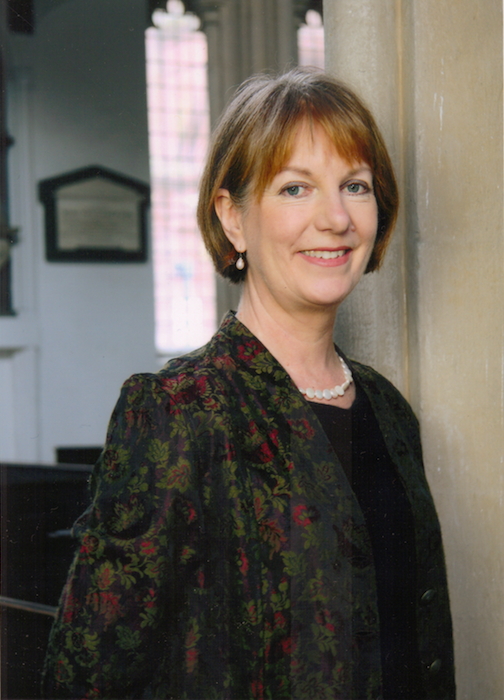 It’s performed on many solo instruments and in many instrumental combinations – like all Bach’s music it can remain indestructibly itself, despite any kind of rough treatment – and, since Glenn Gould set the fashion in the Sixties, the organ has joined the piano and harpsichord as one of the principal instruments of choice. The way Glenn Gould delivered the unfinished ‘contrapunctus’ was full of implicit drama – a mixture of longing, curiosity, and little moments of Eureka-style triumph as he – or rather Bach – proceeded to solve the contrapuntal problems as he went along. Gould’s typically theatrical solution to the problem of how to end it was to freeze with his left arm in the air, an image immortalized in Bruno Monsaingeon’s film Glenn Gould Plays Bach.

No such histrionics for Anne Page, whose performance of this work ended with a completed final contrapunctus – Paul Binski, professor of the history of medieval art at Cambridge, had composed a conclusion which competently closed the circle. And while most players invest it with mystery, Page played it at a majestic fortissimo – such is the interpretative freedom which the rudimentary scoring of this music grants to those who perform it.

But the rest of her recital was a delight. Her handling of timbre and colour allowed us to savour, more than we usually do, the constituent voices in the counterpoint; each piece was vividly characterised, with much emphasis on the pervasive French influence. And what a pleasure to see the Festival Hall’s refurbished organ given a proper run. No problems with acoustics here: the cavernous hall responded with warm expressiveness to the sound of this massive 7866-pipe instrument; the place actually felt intimate.