At first glance, Steven Isserlis and Alexander Melnikov might seem an odd couple – a mop-headed weirdo with a cello, and a priest-like presence at the piano. But both are distinguished solo recitalists, and they make an exceptionally fine duo. They also make a point of serving up something more intriguing than the core repertoire. Their programme at the Wigmore consisted of four Russian cello sonatas, two of which showed great composers in an unfamiliar light, with the other two – which it was a safe guess nobody in the audience had heard – being by virtuoso pianists. The hall was sold out, partly thanks to these musicians’ respective followings, and partly because of the unusual fare. 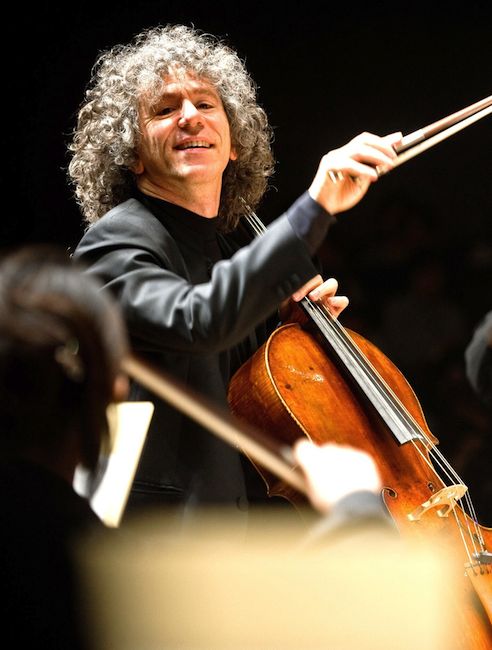 All the world knows about Evgeny Kissin’s pianistic artistry, but his compositions have been growing in secret. His Sonata-Ballade for cello and piano proved a coolly intricate construction, not so much a dialogue as two parallel monologues in which one (the piano) gradually came to decorate the other; Kissin’s achievement was to make the piece feel like one single continuous thought.

Mikhail Pletnev has apparently described the final movement of his Cello Sonata as ‘an elegy for music’, and as it slowly died away, leaving a long cello melody singing in a deserted landscape, that message was clear. I assume Pletnev was indicating the death of his beloved classical tradition: the other two movements reflected his hard-edged musical imagination going at full tilt – playful, ironical, precise, and full of surprises, just like his pianism. 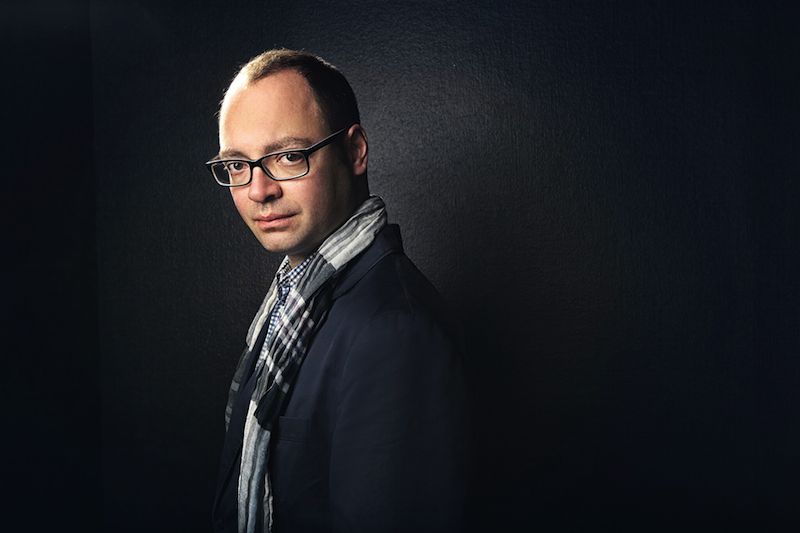 Shostakovich’s Cello Sonata in D minor was written in 1934, and reflects the composer happily at work at a time when he felt free to explore his ideas without any fear of the political consequences. The first movement’s alternation between gentle lyricism and thickening textures plus darkening moods gives way to a wild dance, a Largo adumbrating some of the slow movements of his later symphonies, and a finale in which one can sense him relishing what he himself could do as both composer and pianist. Rachmaninov’s Cello Sonata in G minor Opus 19 was the expected high point of this recital, addressing us out of the high Romantic tradition with the aid of that composer’s inimitable lyric gift and his glorious piano writing. Like everything else in this programme, this seldom-played work was delivered with supreme accomplishment.