Over the last half-century the outbuildings of the Royal Festival Hall have been threatened with one grandiose makeover after another: people have always been ambivalent about the Queen Elizabeth Hall and the Hayward Gallery, whose Brutalist architecture has been seen either as the purest embodiment of social democracy, or as an aberrant fad to be softened and, if possible, neutralised.

Mercifully all those plans came to naught, with the skateboarders in the under-croft playing a significant part in their demise. Meanwhile the musicians have got on with their job: after all, nothing was ever wrong with the neat little Purcell Room, and the acoustic of the QEH is one of the best in town. OK, its foyer was forbidding, but the music was the thing. 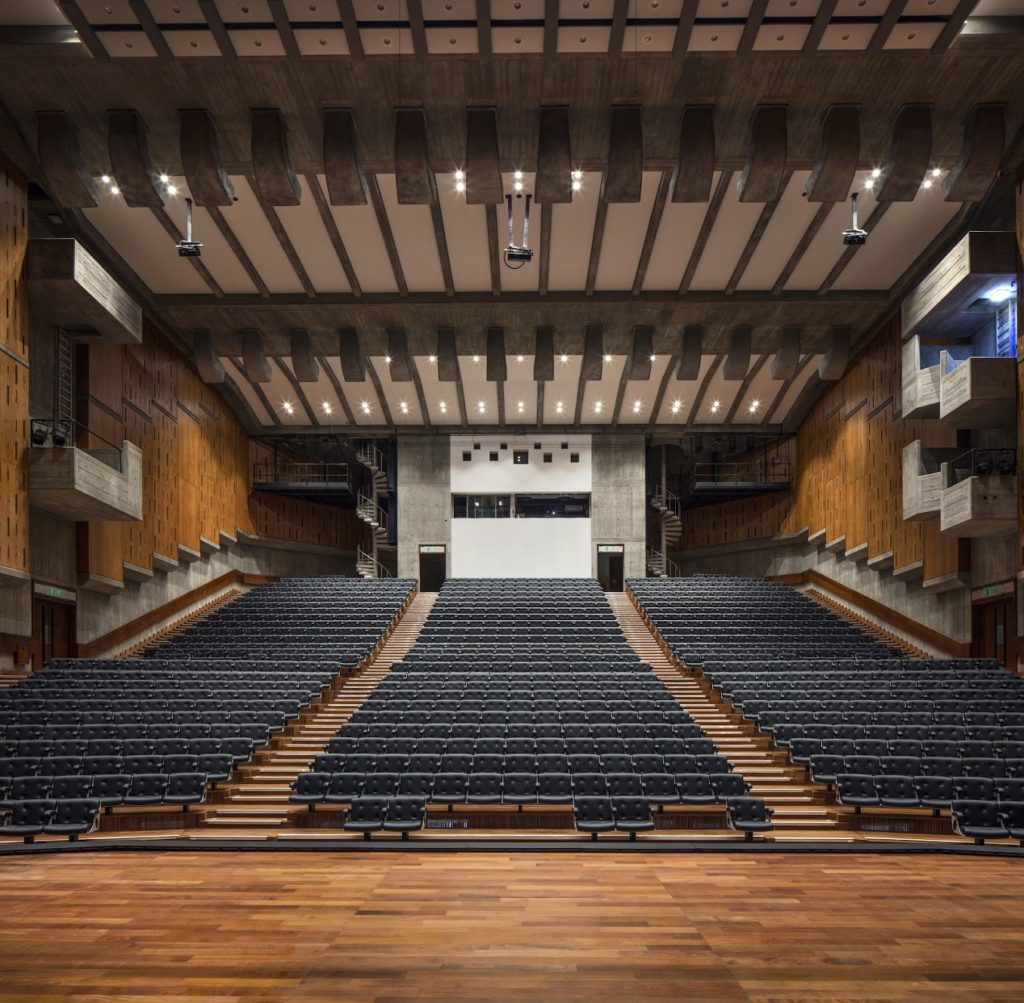 We’ve really missed the QEH during the past three years, and now it’s unveiled in a refurbished form. And in contrast to the abortive mega-makeovers, this one, by FCBStudios, is both minimal and hugely successful. The foyer, which was dingy and claustrophobic, is now decluttered, light-filled, has an extra bar, and offers a panoramic view of the river; it’s a pleasantly convivial space. The hall itself is substantially unchanged, but at the same time it’s been subtly transformed. With its clumsy accretions, it used to feel tatty; it’s still a Sixties period piece, but now it has the sheen and elegance of something designed and built yesterday.

It’s not so much the fact that the lighting rigs are more neatly stowed, or that gangways have been removed to create a broader stage. It’s that all the surfaces have been returned to their pristine state – the  board-marked concrete, rough and fastidious at the same time; the polished wooden panelling; the ergonomic black-leather seats – while the stage itself has a new timber lining, so that the whole auditorium is suffused with a warm glow.

The final concert before the hall’s closure had been given by a black and minority-ethnic orchestra named Chineke! which had been giving its first-ever public performance. Who better, therefore, to reopen the hall than that same orchestra three years on, with its doughty founder Chi-Chi Nwanoku still leading the double basses? Under the direction of Anthony Parnther, they too have subjected themselves to refurbishment: technically they have come on by leaps and bounds. 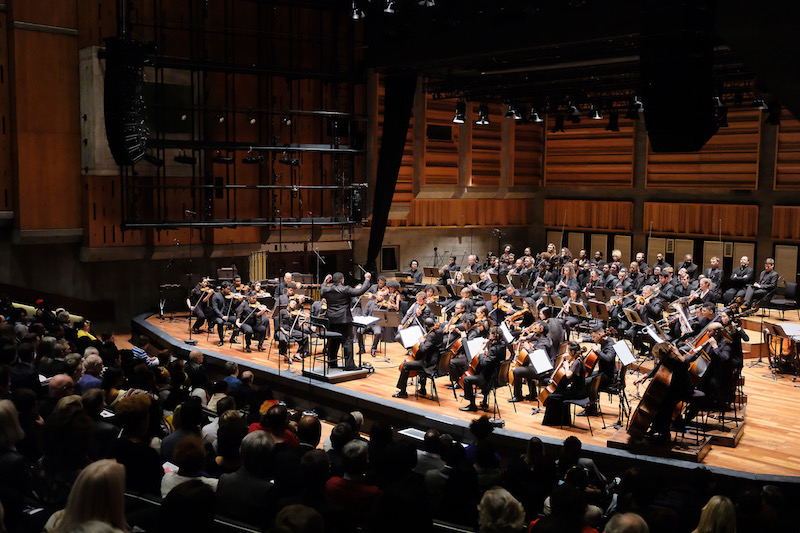 First they played a youthful work by Samuel Coleridge-Taylor – England’s first BME composer – entitled Ballade in A minor for Orchestra, whose debts to Dvorak and Elgar didn’t obscure its freshness; then came Dream Song, a new work by Daniel Kidane with a setting of Martin Luther King’s ‘I have a dream’ speech. Something was wrong with the balance, to a point where the soloist Roderick Williams – usually the most audience-friendly of singers – was only semi-audible, while the backing chorus was a blur. But in Britten’s The Building of the House, which closed the first half, orchestra and chorus found sonic clarity.

But it was with Beethoven’s Fourth Symphony that this band really showed what they are made of. The introduction was impressively spacious, followed by a sinewy Allegro in which the woodwind starred with bright precision; the Adagio showcased a superb clarinet solo, the Allegro vivace was elegantly turned, and in the finale the orchestra romped exuberantly home. And what I kept thinking was – this was like Dudamel’s Simon Bolivar orchestra in its heyday. The same brimming confidence, the same energy and verve: in this symphonic performance I couldn’t have told them apart from a full-time professional orchestra. Chineke! has a big future.