Nobuyuki Tsujii was born blind thirty years ago, but a phenomenal talent for music has ensured that he won every prize going in Japan before reaching his apotheosis with a joint win in the Van Cliburn competition in 2009. On the back of that, and despite his handicap, he’s built a fine career as a recording artist and – increasingly – as a recitalist. He’s given concerts in London, each time coming successfully through, but I’ve always felt the need to make some allowances. For his Southbank recital he chose a programme whose first half would test his artistry to the limit, and whose virtuosic second half would leave him cruelly exposed if he came unstuck in any of the hundreds of technical traps which Chopin’s music had strewn in his path. 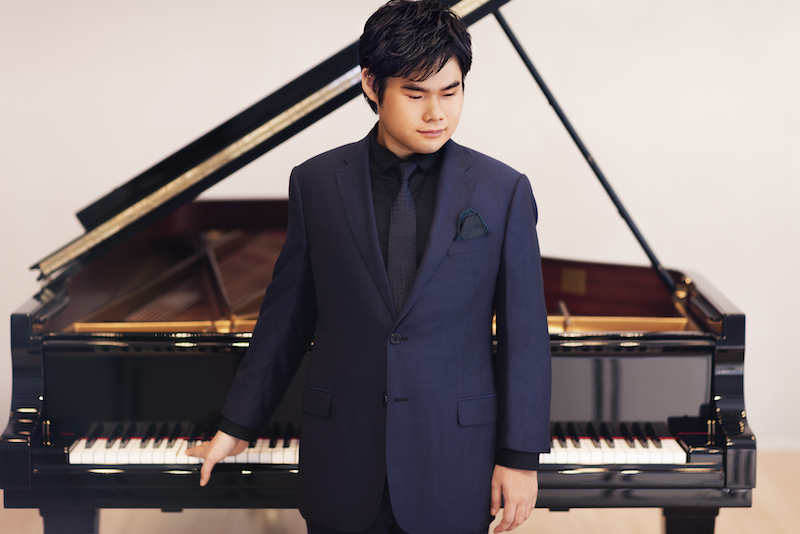 Led onstage and guided to the piano by his minder, he proceeded to stroke the keyboard repeatedly from end to end, compulsively polishing it with his handkerchief, measuring the distances for leaps, and rocking silently to and fro on his stool. But this wasn’t nerves: it was his way of learning the intimate geography of the terrain on which he was to perform.

Erik Satie’s Trois Gymnopedies is a deceptive work, whose seeming simplicity cloaks a requirement that the notes be weighted with great subtlety: the first had measured grace, the second a tinge of sadness, and the third sang sweetly. Debussy’s first set of Images was at the opposite end of the scale in terms of complexity, and here too he triumphed seemingly effortlessly, as he did with Ravel’s Piano Sonatine which followed, with a sure sense of the idiom in each case.

But his performance of Chopin’s four Scherzos was electrifying. I have seldom heard these demonically difficult pieces played with such cool control, or with an ear so fine-tuned to their beauties. Tsujii’s hands are small, but he managed the giant fistfuls of notes with nonchalant ease, whipping up the audience – ninety percent Japanese, having come to support their boy – into a frenzy of excitement. Three encores completed the spell: Clair de lune, then a turbulent snatch of jazz, and finally Chopin’s most lyrical Etude. An extraordinary performance by any standards, and note-perfect throughout: let’s hope he comes back soon.