The twelve-person conductorless democracy that is Stile Antico started out as a bunch of Oxbridge undergraduates singing for fun in their vacations. Cannily turning professional, they embarked on a career which has seen them achieve stardom on the international circuit as a uniquely charismatic Renaissance a cappella ensemble. No other group has their bright freshness of sound, or their vivid immediacy in performance. ‘Arise, my love’ was the title of a collection of Renaissance settings of the ‘Song of Songs’ which they presented for Valentine’s Day at the Wigmore; the result was, quite simply, choral heaven. 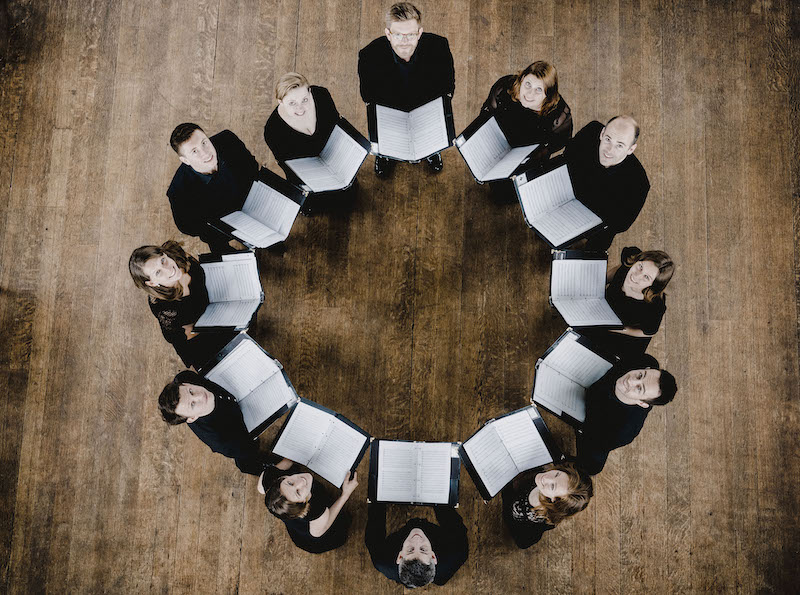 The group’s scholarly programme-note traced the history of this Old Testament cycle of love poems. For Jewish scholars in the first century BCE it reflected God’s dealings with Israel. For early Christian commentators it expressed either the relationship between Christ and his Church, or Christ and the believer’s soul; in the medieval church it was transferred to the cult of the Virgin Mary. All their essay omitted – because it would have required different performers, and a different musical sound-world – was the parallel track taken by this ancient poetry in Islam. Listen to the Sufi music of Central Asia, and get a handle on the words, and you’ll encounter exactly the same imagery in the Muslim yearning for union with the Divine.

That imagery is ecstatic: the sweet pain is at once abstract and palpitatingly physical, and that ambiguity is what fired Stile Antico’s glittering array of composers. They began with a motet by the intriguingly-named Flemish composer Clemens non Papa, in which blocks of harmony moved with stately tread, before seguing into a lambent celebration of love’s springtime by Orlande de Lassus. As the concert went on, with motets by the greatest European composers of the period including Palestrina, Victoria, Praetorius and a dozen more, the singers kept changing combination, sometimes breaking up into two or even three still-powerful sub-choruses. Their encore was a lovely motet by Dowland appropriately entitled ‘Now I must needs part’.

These singers are chamber musicians, each being a soloist; every work was serenely rendered, and to most of us present each of them came as a surprise. These forgotten treasures which Stile Antico have brought to light should be enshrined in a CD forthwith.