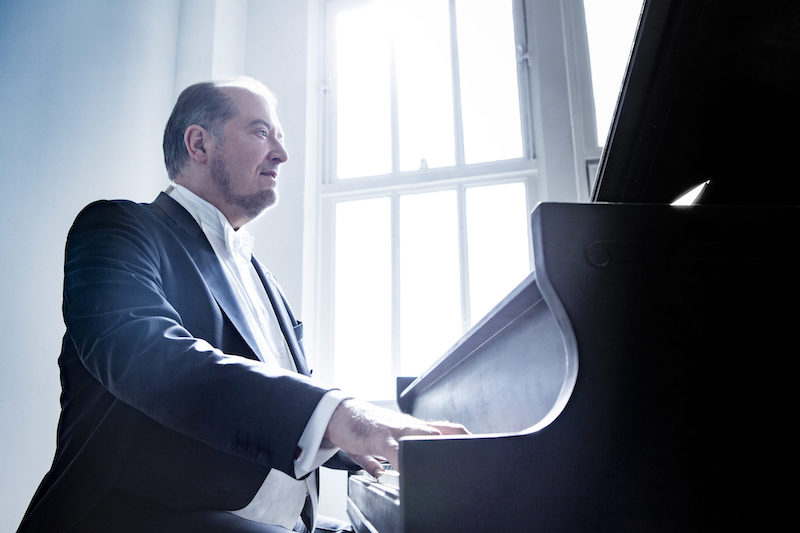 Big guns don’t come bigger than Garrick Ohlsson, whose massive but wonderfully malleable sound filled the Wigmore for the first of four Brahms recitals. His tuition by Claudio Arrau shows itself in everything he plays, and nowhere more so than in the Eight Piano Pieces Opus 76 with which he began. How could the ‘Capriccio in B minor’ possibly sound capricious, at the luxuriously lazy pace he gave it? But improbably it did. Each of these lovely pieces had its own character, and they all also reflected this American master’s character. It was easy to see why the Variations of Opus 21, which followed, are seldom performed – they really are bottom-drawer Brahms – but it was still interesting to hear them. The Paganini Variations with which Ohlsson ended his recital – ‘something to break your fingers over’, in the composer’s apt words – were absolutely thrilling: one felt drawn into the muscular mechanics effortlessly being enacted over the keyboard, and at the same time liberated into vistas of mountains and valleys, of vast open spaces alive with song. For his encore Ohlsson played Chopin’s Opus 45 Prelude, but he prefaced this with a charming lecture-demonstration showing why this smoothly-arpeggiated work has been dubbed ‘Chopin’s first Brahmsian piece’. The hall was far from full: let’s hope his next recital is better attended, because this modest player is one of the greatest pianists alive.