The Southbank Centre may no longer be London’s principal haven for classical music – years of wayward leadership have taken their toll – but it still gets some things brilliantly right. Last week it presented a magnificent performance of Wagner’s Siegfried; now comes a performance of Bach’s Mass in B minor by the Bach Choir and the Orchestra of the Age of Enlightenment under David Hill’s direction, with four excellent soloists.

In its majestic opening choral invocation, this amazing work announces itself as what it was – Bach’s gigantic summation of everything he had written for the human voice. His physical powers were waning, and he was suffering from writer’s cramp: he wanted to get it all down on paper while he still could. And no matter that it contained recyclings of  smaller works written earlier in his career: Bach was happy to re-use things he liked, as was his exact contemporary Handel.

This was the last choral work he wrote, and he himself never heard it performed. It was much too long to fit into a church service, whether Lutheran or Catholic, and it was composed at a time when Saxony was a battle-ground for those warring arms of the Christian church. 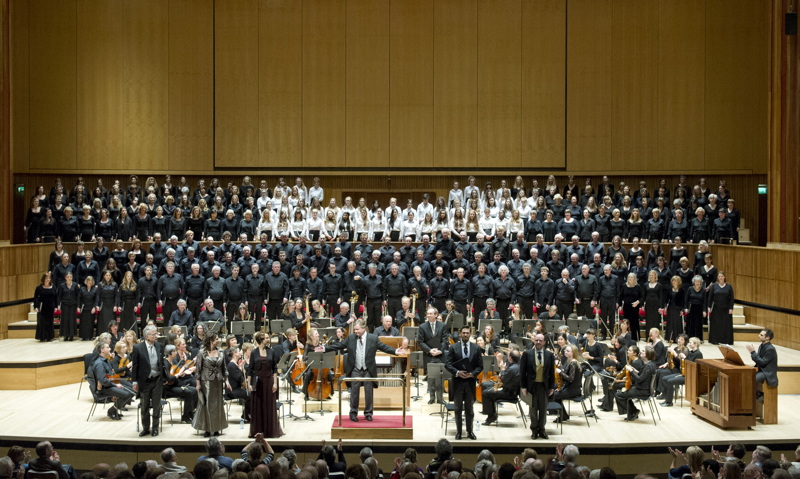 Courtesy of the Bach Choir

Yet it has echoed down the years with mesmerising force. Haydn had a copy of the score, and Beethoven made unsuccessful attempts to acquire one; the publisher of its first full edition described it as “the greatest musical work of all times and all people”. And it became a challenge which every self-respecting choir wanted to take on, as the memories of a member of a London school choir in 1892 attest. “We parsed that Mass [broke it down into parts], we analysed that Mass, and we sang that Mass,” she said. “It crept into every lesson, and during playtime each one of us aspired to its B flats. Finally, hoarsely, we grumbled at that Mass. But Miss Weisse [their teacher] said ‘I don’t care. Once you have got the thing into your heads, you have a treasure nothing can take from you.’”

I possess that treasure too: as a bass in Highgate Choral Society – all amateurs, but exceptionally keen – I can vouch for this work being intoxicating to sing. A Bach Passion has its own inbuilt drama, from the confrontation with the crowd to the agony in the garden, to the crucifixion itself, and to the miraculous aftermath – all the stages of a Passion play.    But a Mass, with its combination of prayer, confession, and praise, requires the injection of drama by other means, and Bach’s solution to the problem is inspired. The divine invocations and jubilant hymns are given to the chorus, augmented by trumpets and timpani, while the soloists heighten and focus the emotion. 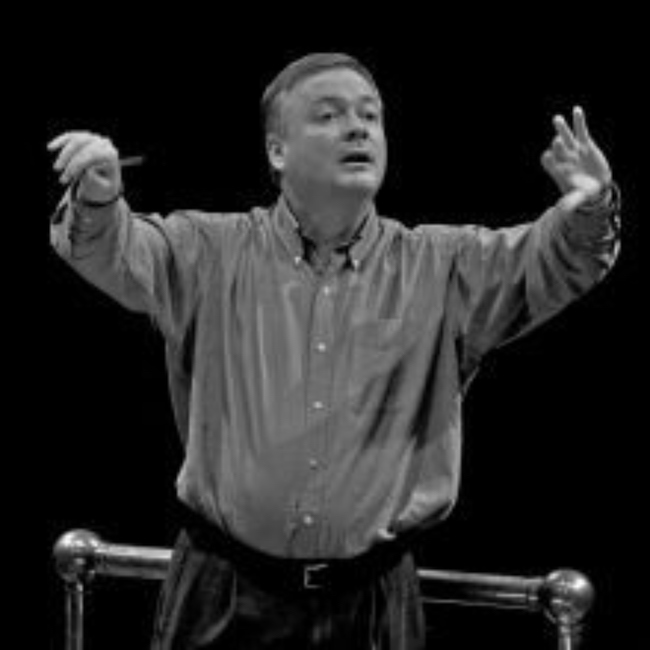 The most striking thing about this work’s structure is its symmetry, both within movements and between them: for example, the pair of choruses enclosing the Gloria, and the three movements of the Credo indicating Christ’s incarnation, crucifixion, and resurrection. And Bach brought to bear his mastery of styles, ranging from Gregorian cantus firmus to styles newly fashionable in France.

This work’s first public performance in London was scheduled for 1876, and the Bach Choir was formed specifically in order to sing it, and here are their descendants, a century and a half later, in stunningly good voice. The soloists take a while to catch fire, and I could wish for more colour in countertenor Robin Blaze’s sound, but as the evening progresses they rise to the work’s challenges.

There are many high points, including Matthew Truscott’s violin solo with soprano Gemma Summerfield in “Domine Deus”, bass Peter Harvey’s duet with a horn player in “Quoniam tu solus sanctus”, and tenor James Oxley’s sweet flute-accompanied “Benedictus”. But all the big thrills belong to the choir’s 220 black-clad figures as they negotiate the work’s vast and variegated landscape, with moments of heart-stopping beauty along the way. I have to keep reminding myself that these people are amateurs: I can’t imagine a professional choir giving a more perfect and passionate performance.