There are a few opera productions which never grow stale, they just get better, and so it is with director David McVicar’s version of The Magic Flute. It was premiered two decades ago, and its own magic has, if anything, brightened with time.

But for that to happen it requires top-of-the-range soloists, and although in this revival not everyone on stage is in that category, the show currently boasts two astonishing performers – Aigul Khismnatullina, who hails from Tatarstan, as the Queen of the Night, and the Hungarian-Romanian baritone Gyula Orendt as Papageno. Khismnatullina’s singing deservedly brings the house down, with her pure coloratura, and her easy mastery of her notoriously exposed and stratospherically high second-act revenge aria: I’ve never heard that sung with such ice-cold perfection. 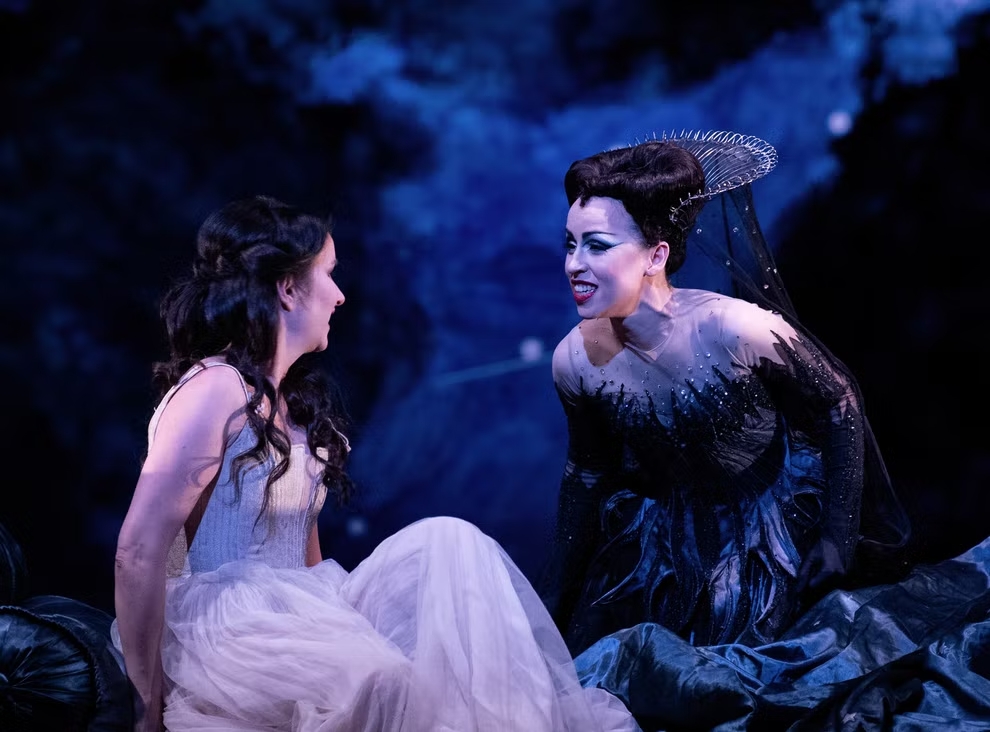 Orendt’s incarnation of the picaresque bird-catcher Papegeno offers fine singing, a feast of physical comedy, and an unusually dark characterisation of a figure often presented as a mere purveyor of slapstick. Orendt comes on with what looks like a mangy miniature ostrich, to whose unruliness he responds by stamping on its head: since we’ve been delighting in its bad behaviour, his sudden murderous violence comes as a shock. But he’s both a master-farceur, and a tumbler whose lightning pratfalls come so thick and fast, we scarcely have time to register them.

Like the Nutcracker with which it alternates, this production (under revival director Angelo Smimmo) is ideal family fare for Christmas, and children will revel in the anarchic humour and stunning insights with which McVicar infuses the show. At the head of his rag-tag followers, Brenton Ryan’s Goth-punk Monostatos is comically deranged, and Sarah Dufresne’s Papagena stokes the fun; McVicar’s staging of the closing duet between the plebeian lovers is a brilliantly witty visualisation of the score.

But the love affair between the royal lovers is less effective: Filipe Manu’s voice is too small for the auditorium, though he sweetly partners Anna Prohaska’s Pamina. Her singing, at least on first night, is short of both beauty of tone and conviction; maybe she will grow into her part. 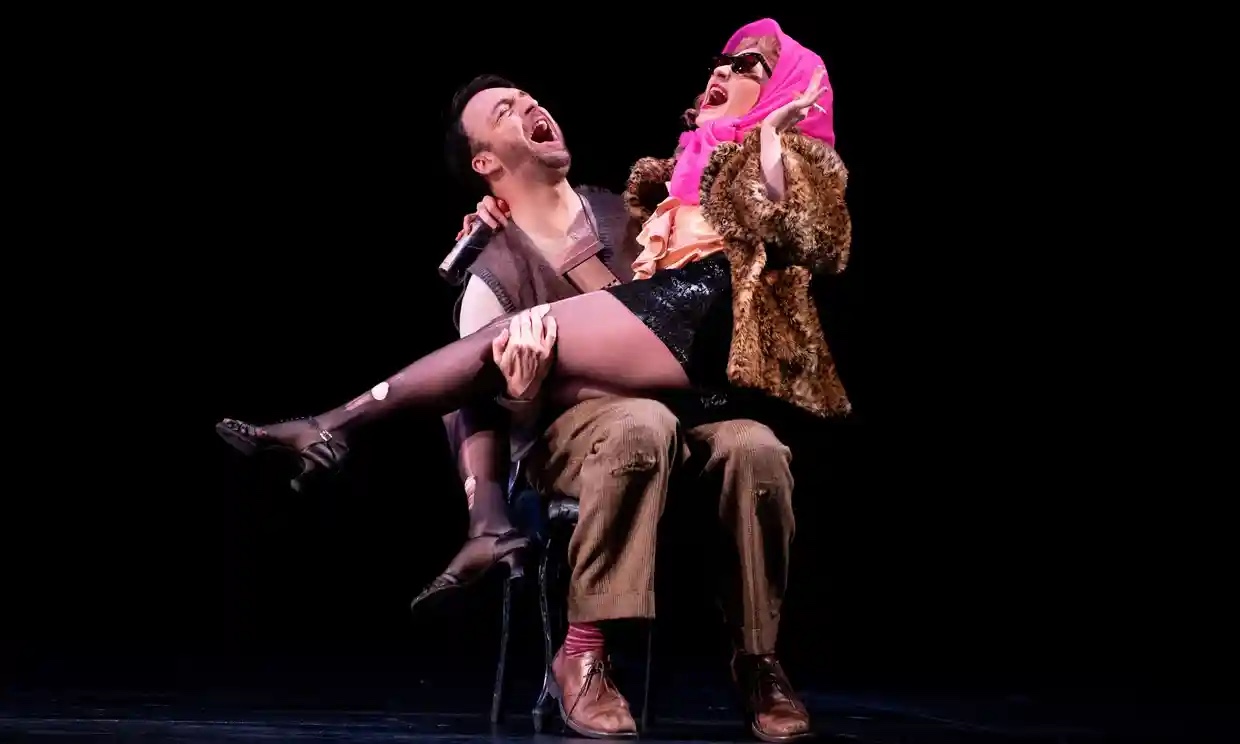 One welcome innovation in this revival is the casting of a girl – Emily Barton – as one of Mozart’s Three Boys, the other two being Kaelan O’Sullivan and Toby Yates. The opera’s trio of trebles are often teeth-gratingly off-key, but these three young performers sing and move like veteran professionals. Other pleasures of the evening are Oliver Zwarg’s Speaker, and Brindley Sherratt’s grave Sarastro, while the chorus and orchestra are on top form with Maxim Emelyanychev in the pit.

But the bottom line this evening lies in what we see. Visually the drama proceeds as a sequence of hieratic and surreal images which take the breath away, as the stage turns from smoky black to crepuscular grey to angry crimson to resonant ultramarine to a final mega-sunburst of flame-orange which suffuses the entire auditorium. There may be bags of comedy, but we are reminded at all times that the mainspring of this story is a fervent belief in apolitical humanism.

With this wonderful production, designer John Macfarlane and lighting designer Paule Constable have created that rare and precious thing, a flawless masterpiece of theatre art.