Musicians are at a precipice – but does the government care?

Given a fanatical Brexiteer cabinet fixated on impossible dreams, and  some stunningly inadequate ministers in charge of important areas of national life, and it’s no surprise that education should be in chaos, and that those who work in the performing arts should be looking over an economic precipice. It was grimly predictable that this Tory government would put concert halls and theatres right at the back of the queue for reopening.

The “devastated landscape” which the conductors Simon Rattle and Mark Elder fear for musicians is no exaggeration: most musicians are freelances, with forty percent now missing out on any kind of financial support; most concert halls, like theatres, will run out of money by the end of this year, and many may close for good. If there was ever a case for selectively extending the furlough scheme, it should be for musicians and actors.

Regarding state support for the arts – or the lack of it – a telling comparison may be made. While 20 percent of Covent Garden’s income, for example, comes from state subsidy, the equivalent figure for an opera house in Germany is 80 percent. No wonder German musicians can contemplate the pandemic with relative equanimity. While their arts infrastructure is still intact, ours is crumbling; when the lockdown is lifted, there may simply be no work for our performers to come back to. Our arts minster has not thought to include even one representative of the musical world in his hastily-assembled cultural-renewal ‘taskforce’. He weakly protests that he ‘won’t let anyone down’, but that’s very hard to believe. 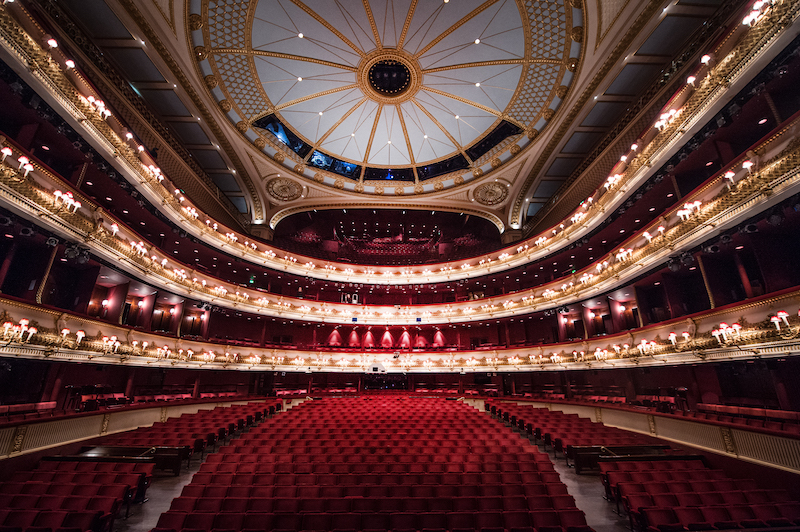 When Covent Garden closed its doors, it was with a poetic announcement: ‘In the spirit of the Lilac Fairy, we have put the house to sleep, ready to be awakened when this crisis is over.’ The Royal Opera House is Britain’s largest performing arts organisation, and it has to hit 95 percent occupancy to break even. So consider what social distancing will do to that equation: with a “full” house in the new approved configuration, it won’t even hit 40 percent. Solutions being considered include chamber-music, and short one-act pieces presented twice in one evening, with the auditorium being cleaned between them; seemingly insoluble obstacles are presented by the loos and bars where distancing is structurally impossible. One thing is certain: the traditional pattern of international touring for orchestras, singers, and dancers has gone, and for good. Henceforth the key word will be “local”.

To keep the flag flying in the meantime, the ROH are resorting, along with many others in the musical world, to streaming. Last weekend Antonio Pappano presented from the piano an intimate live entertainment on the Covent Garden stage, from leading lights of the dance and opera wings of the company.

“The stage needs to be re-animated,” says Pappano at the outset. It’s a room made for music.” We are embarking, he says, on a journey from song via ballet to opera. First up is soprano Louise Alder, with Britten’s little cycle On this island, which she delivers with fluent grace. Then comes tenor Toby Spence with Butterworth’s Six Songs from a Shropshire Lad: this is a superb recitalist in ringing form. Choreographer Wayne McGregor then explains that the pas de deux he has created for the occasion is a response to the demands of what is necessarily a “high-touch” industry: it’s a tender sequence of passionate steps and lifts which Francesca Hayward and Cesar Corrales perform with all the more conviction thanks to the fact that they are a couple in real life too. 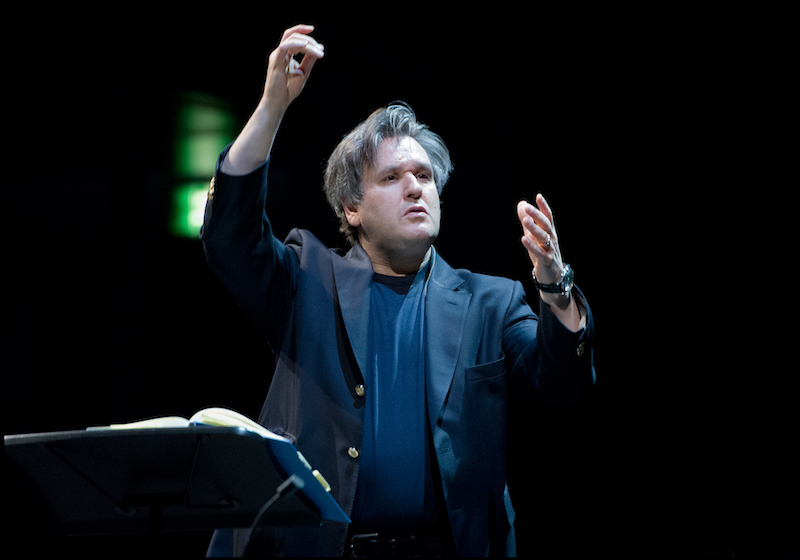 Then comes a political moment as performers, stage hands, and pianist Pappano all suddenly take the knee: a nicely topical riposte to the rantings of the compulsively enraged Ms Patel at the Home Office. After which baritone Gerald Finley takes the stage for broad comedy with Britten’s The Crocodile; Alder winds things up with a coquettish performance of Morgana’s big aria from Handel’s Alcina.

A modestly low-key evening, then, but a very enjoyable one, with more to come, for a donation of £4.99 per view, next week. Meanwhile Pappano is streaming a series of weekly opera commentaries from his house in Hampstead. In this week’s instalment – go to the ROH website and click on House Music Episode 11 – he plays, sings, acts, and analyses the initial love scene in Madama Butterfly, in a half-hour of coruscating brilliance.

These performers have a rocky road ahead, but they will certainly find ways to revive their beleaguered art-forms. More power to their arm.