The London Philharmonic are now embarked on a year-long musical journey through the twentieth century, using Stravinsky as their focus: works from previous eras are woven in, insofar as they reflect Stravinsky’s enthusiasms. Hence, in this concert, Carl Maria von Weber’s Konzertstück in F minor for piano and orchestra, whose dandyish virtuosity he greatly admired. Now looking a dead ringer for the mature Brahms, Peter Donohoe was the pianist in the starring role here, and one couldn’t have wished for a better advocate for this convivially flamboyant work – with flying hands, and turning on a sixpence between jewelled delicacy and swashbuckling force, he carried the performance with benign authority. 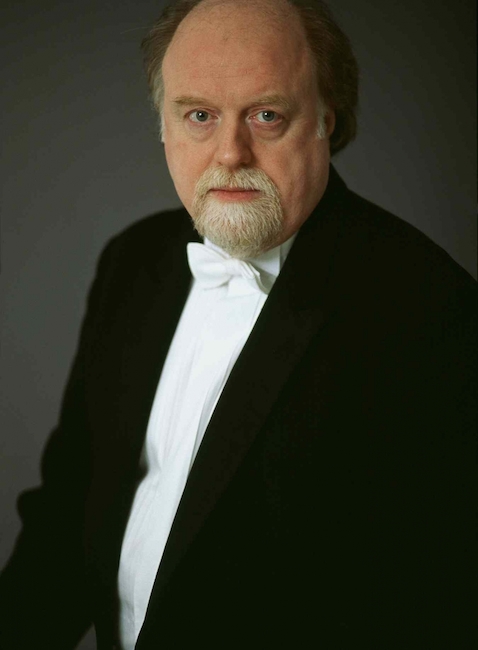 Then he came back as soloist in Stravinsky’s Capriccio for piano and orchestra, which had been the composer’s tribute to von Weber. This work took off like a rocket, with abrupt and angular outbursts from both soloist and orchestra which recalled the German composer, but inhabiting a sound-world of super-bright, heightened reality which was Stravinsky’s through and through. After presiding over this work like an affable MC, Donohoe then gave an encore with feline force: Stravinsky’s Tango, abrupt and angular again, but shot through with mischievous cross-rhythms.

The other Stravinsky work in the programme was Apollon Musagète, and here guest-conductor Andres Orozco-Estrada – whose movement on the podium was quintessentially terpsichorean – led the strings of the LPO in a sweetly-singing account of this loveliest of all neo-classical ballets.