The geographical spread of classical music in Britain is shockingly inequitable: 90 percent of the events take place in or around London. But two other cities are strikingly well provided for: Oxford and Cambridge, which host first-class concerts every night of the week. And in choral music Cambridge reigns supreme: most colleges have their own choir, with Jesus boasting two: the Chapel choir, dating from the fifteenth century, and the College Choir which was formed when female undergraduates were first admitted in 1982. The boy choristers of the latter are drawn from local schools and start aged seven or eight; rigorously trained, they become accomplished musicians in their infancy. 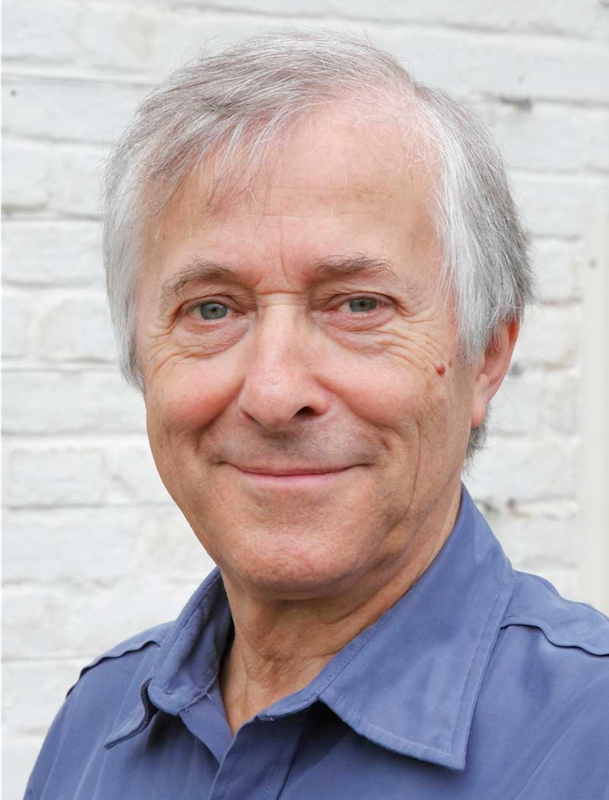 Rogers Covey-Crump took the role of the Evangelist

I caught a performance of Bach’s St John Passion by these amalgamated choirs plus guest soloists, in the intimacy of the medieval college chapel; judiciously directed by Richard Pinel, this combination of youthful talent plus mature professionalism made a heady blend.

This work is one of Bach’s greatest masterpieces, with its component elements fused into an overwhelmingly magnificent whole: the Gospel story narrated by a tenor Evangelist and supported by recitatives with continuo accompaniment; the turbulent crowd scenes; the arias which are virtually operatic; and the chorales in which everyone joins.

And we had the luck to get Rogers Covey-Crump as the Evangelist. To say that this distinguished tenor is a veteran in this role is to put it mildly: he’s sung it to acclaim all over the world, and this marked the fifty-first anniversary of his first incarnation in it. His light, bright timbre and perfect German diction framed the story vividly in all its pathos and yearning, and also in its stomach-turning brutality: the scourging and crucifixion call to mind the atrocities we now read about in Syria.

Bass-baritone Michael Mofidian’s Jesus had thunderous clarity: I look forward to hearing him at Glyndebourne later this year. Counter-tenor Tim Travers-Brown delivered his arias with clarion force, and Philippa Hyde dealt gracefully with the soprano ones; tenor Guy Cutting’s interventions were so fierily dramatic that they lifted things onto an altogether higher plane. If the period-instrument Corelli Orchestra sounded at times under-rehearsed, no praise could be too high for the choristers, including the (in some cases invisible because so small) eight-year-olds. This crowd really was credible, first in its vindictively sadistic fury, then in its emotional confusion, and finally with the healing balm of ‘Ruhe wohl’.

Outside the chapel it was way below zero, and even inside we froze, but nothing could have been more heart-warming than this celebration of Bach’s great work.