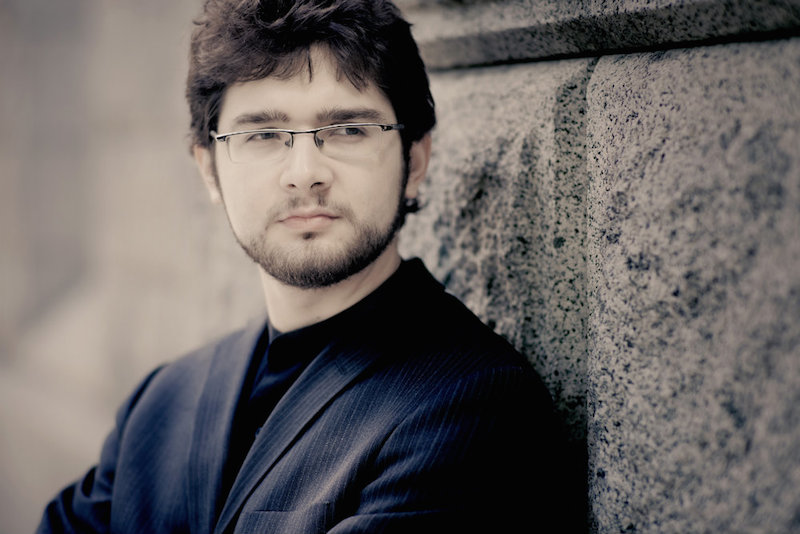 When a work is described as ‘uncommonly difficult for all concerned’, as Gerald Larner puts it in his felicitous programme-note to Bartok’s Violin Sonata No 1, warning bells inevitably ring. And indeed, in the first movement the musicians proceed on such seemingly incompatible paths that they might be playing different works. But the achievement of violinist Liza Ferschtman and pianist Roman Rabinovich was to transcend the superficially rebarbative nature of this piece, and to display its underlying unity. They triumphantly brought out the poised beauty of the Adagio and the wild fiddle-dance of the finale. 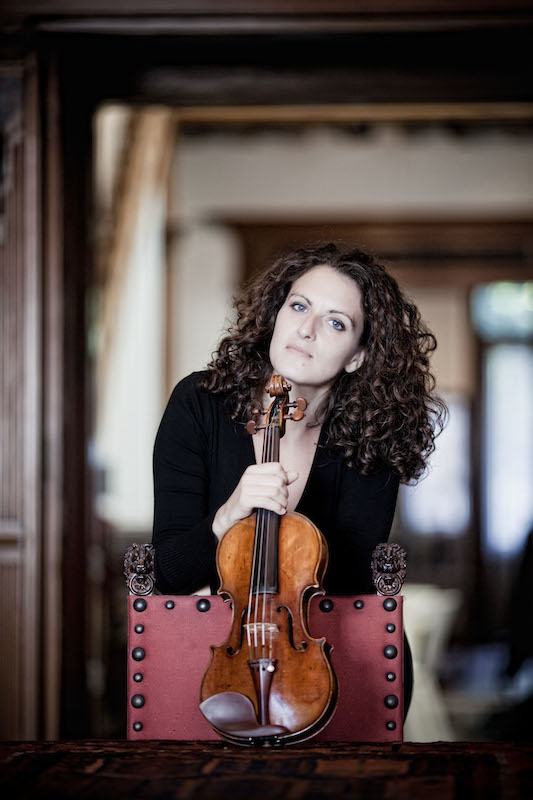 This couple make a brilliant pairing – Ferschtman’s command of texture and colour is remarkable, while Rabinovich’s refined touch allows him to evoke the most fleeting and quicksilver shifts in mood. They began with Brahms’s Violin Sonata No 1 in G, revelling in its warm lyricism, and continued with Subito, a coruscating little work which Witold Lutoslawski had composed as a test piece for a competition, before winding up with a magisterial account of Beethoven’s final violin sonata. There Rabinovich’s hands fairly flew: Beethoven had to give all the virtuosity to the pianist, because the violinist for the premiere was technically insecure. But in the encore – Bartok’s Romanian Dances – Ferschtman ran the gamut of styles with blithe assurance.

The composition of Robert Schumann’s final work – variations on a theme given to him in a dream by the spirits of Schubert and Mendelssohn – was interrupted by his attempt to drown himself by jumping into the Rhine, and its stark simplicity has terrible pathos. Most pianists give Geister Variations an inert passivity, but Andras Schiff took an unusual tack, breathing busy life into its inner voices as though disintegration could be a convivial affair. 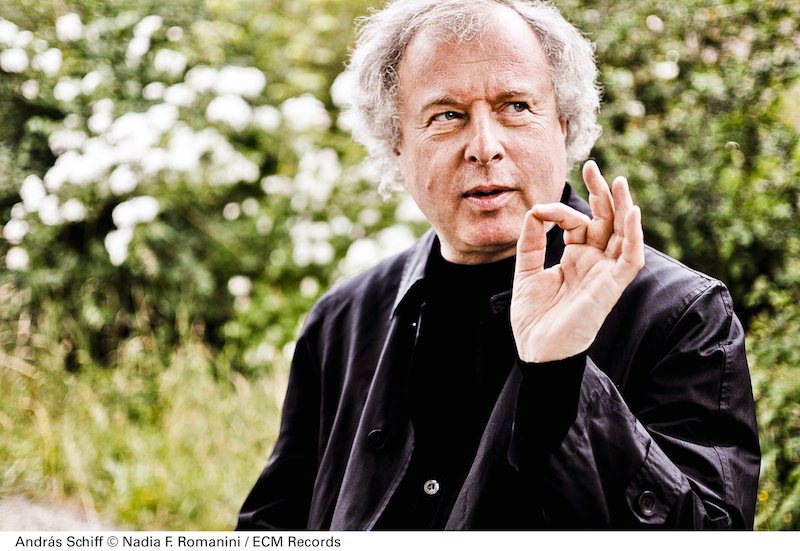 Schiff himself has now reached a serene plateau in life where he no longer needs to prove anything; for him each recital is simply a chance to revisit often-played works, and to hold them up to the light in ways which can gently surprise. Thus did Bach’s severe and profound B minor prelude and fugue from Book One of the 48 come like a breath of cool air after the storm-tossed dramas of Brahms’s Opus 118 Klavierstücke. And thus could we appreciate the bracing transparency of Beethoven’s piano writing as Les adieux followed Brahms’s next group of densely-textured pieces – this was programming at its most creative. The changing colours and moods of Mozart’s sublime Rondo in A minor were rendered with crackling intensity; the Romantic effects of Brahms’s 3 Intermezzi became a grave celebration of dark foreboding, grief, and tenderness.

‘How little wood there is in a cello,’ as a British cellist once sadly observed, surveying the matchwood remains of his instrument after a car crash. Yet what a wonderful box of tricks it is, when placed in the right hands. The Hungarian cellist Miklos Perenyi, who studied with Pablo Casals, and who has been a professor at the Franz Liszt Academy in Budapest since 1980, has very much the right hands, and in this programme of solo works he demonstrated the huge variety of effects of which the instrument is capable. 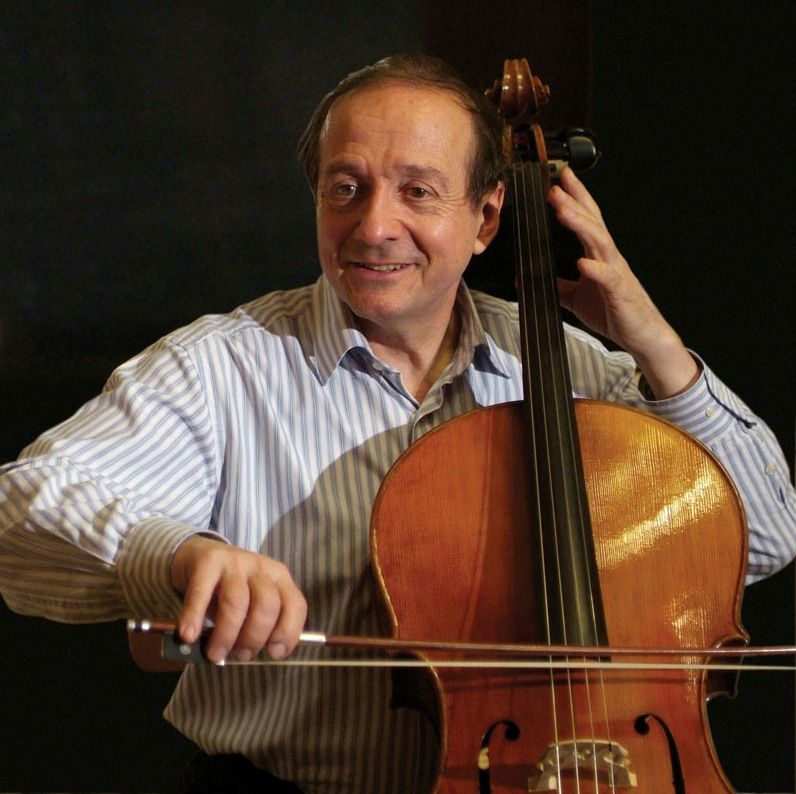 Bach was the fountainhead, and Perenyi rendered the first two movements of his sixth suite with an astonishingly flowing legato (though it has also to be said that his playing in the Gavotte was mannered and didactic). Max Reger’s Bach-pastiche Suite No 1 and Ligeti’s coruscating little Sonata for Solo Cello were followed by Britten’s Cello Suite No 2, written to show off Rostropovich’s virtuosity rather than to express anything profound, and there Perenyi rose to every challenge.

But the heart of his performance was a sequence of Kurtag’s aphoristic and Webern-like miniatures. These began with seemingly stray notes plucked out of the air, caught on the wing, and they developed into a gravely expressive monologue arrayed in a kaleidoscope of colours. Finally this refined itself down to a succession of slowly descending scales, to which we listened with ever-closer attention. How could such simple figurations be so interesting? That was the mystery of the composition, and the magic of the playing.