There are two words – ‘weinte bitterlich’- in a recitative in Bach’s darkly dramatic Johannespassion when the Evangelist must negotiate his path alone through a frenzy of melodic and emotional turmoil: to call this moment ‘melismatic’ is an understatement, as the melodic line slides chromatically, climbs and falls, dips and surges – literally weeps – to indicate Peter’s uncontrollable grief at his own perfidy in denying Christ. This moment can be highly effective if sung in obedience to the score, but some singers dispense with musical rules and turn it into an agonised atonal cry which seems to go on for ever. The risk they run – and some notable singers have fallen at this fence – is to seem as if they are simply pulling a vocal stunt. 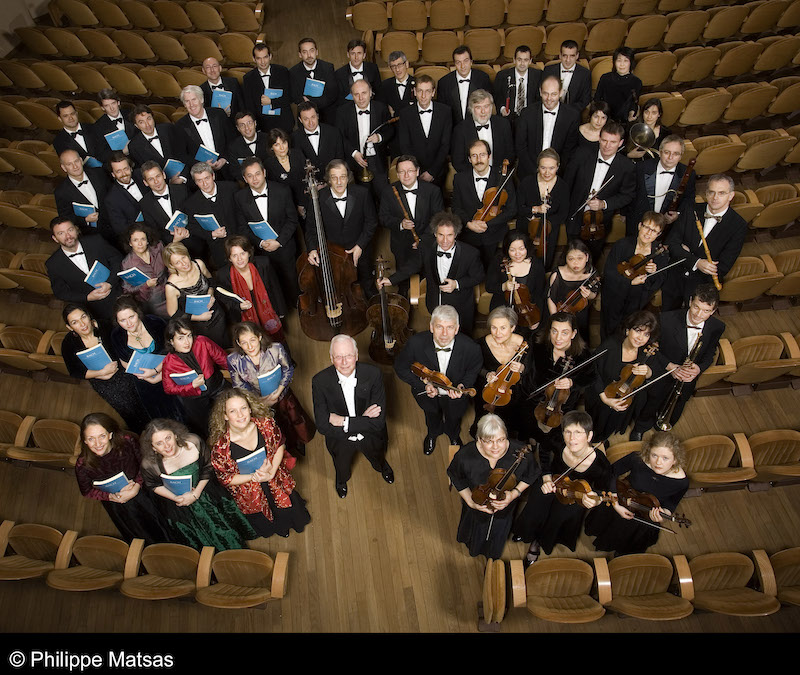 Not so Reinoud Van Mechelen, the Evangelist in the Johannespassion which Les Arts Florissants gave at the Barbican last night under William Christie’s direction. This young Belgian tenor took a huge risk, creating one long exhalation of anguish as his voice floated untethered to any tonality; the effect was transfixingly beautiful. So was his singing throughout, with perfect diction, silky force, and an expressiveness which had the immediacy of a shocking story being told for the first time.

He was the linchpin in a performance which had us on the edge of our seats. Nobody conducts this work as Christie does from the keyboard of his red harpsichord, and his soloists, seventeen-strong chorus, and small period-instrument ensemble were as good as they have ever been. Alex Rosen’s Jesus had pure-toned grace, while Renato Dolcini as Pilate belied his surname with rolling power. Anthony Gregory’s tenor soared sweetly, contralto Jess Dandy summoned up velvety richness in ‘Es ist vollbracht’, and Rachel Redmond’s soprano broke the heart with ‘Zerfliesse, mein Herze’; Myriam Rignol’s viola da gamba continuo had grave serenity, while Thomas Dunford’s continuo on lute gave the drama sparkling impetus.  The Barbican’s acoustic caused a few problems with sound at the start, but these were soon transcended. If only we could hear this again.