Hot on the heels of Daniil Trifonov’s triumphant residency at the Barbican came the man responsible for channelling the young Russian’s talent – Sergei Babayan. And since Babayan had chosen the Wigmore hall for one of his infrequent London appearances, those who had not previously fallen under his spell now had the chance to do so. He embarked on his explosive opening to Chopin’s Polonaise in C sharp minor before he had even properly sat down, and the sweetness which  followed drew us irresistibly in. 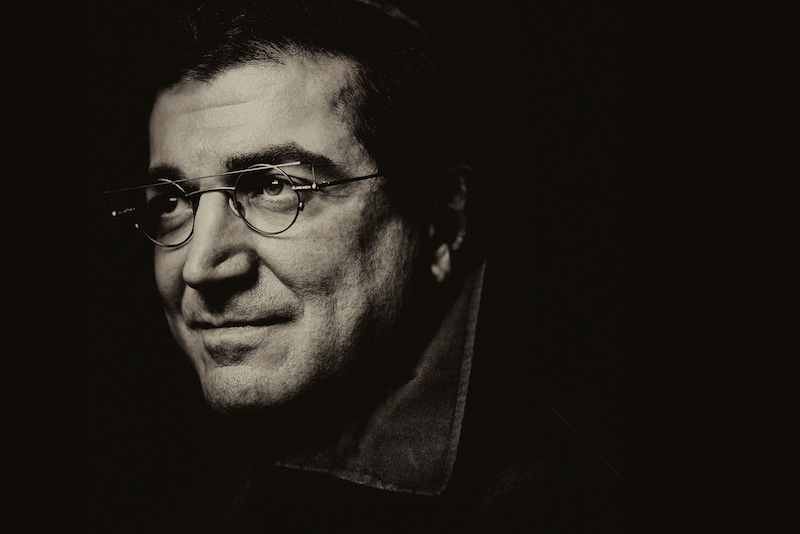 This was to be an all-Chopin recital, with the first half consisting of a medley of much-loved pieces. This Armenian-born pianist trained in Moscow – Pletnev being one of his tutors – and is now a much sought-after guru at the Cleveland Institute, but what he offered here was a full-on encounter with his own consummate artistry. His mighty hands operated with fastidious delicacy; whether thunderously loud or in a persuasive whisper, his conception of each piece was at the same time large-scale and enticingly intimate: a honeyed touch for the C sharp minor Waltz, a majestic one for the Barcarolle, a whirling attack in the first Impromptu.

But the real glory of this event lay in the second half, which was wall-to-wall Mazurkas. Yes, we all know these intriguing miniatures, and many of us try to play them, but from the first tender moments of the C sharp minor Opus 6 No 2, Babayan was springing surprises, and he went on springing them before concluding with a Waltz in F Opus 34 which broke the world speed record. Time after time he unveiled unsuspected beauties of colour, texture, and rhythm; the subtle ebb and flow of the tempi reflected intense and loving scrutiny of the inner workings of each piece. Apart from one brief pause, everything was smoothly segued with a powerful underlying momentum. When the tumult of applause had abated, this inspired showman gave a magical account of Rameau’s ‘Le rappel des oiseaux’, each bird chirping sweetly in its own space, with little stops and starts. Was this revelatory concert recorded? If it was, let’s have the CD.